Before returning to his entrepreneurial roots in 2020, Scott most recently spent seven years in Big Four consulting, primarily with KPMG covering large global banks. At KPMG, he drove innovation and technology initiatives and led engagements within the firm's risk practices. He established and led FinTech initiatives and partnered with best-in-class technology software companies to create joint go-to-market opportunities. He also developed an AI/NLP software solution that accelerated and improved the quality of the audit/review of large volumes of technical documents.

Prior to joining the big four, he spent 18 years as an entrepreneur. The first ten of these years were spent growing Chatham Financial, a global risk advisory firm. He was one of the first five employees who worked together over a garage in the middle of a cornfield in rural Pennsylvania. Scott played a key role on this leadership team, helping it grow globally to over 250 employees with revenues rising from under 1 million to over 100 million with national trading volume surpassing one trillion USD in just ten years.

In response to this tremendous growth, Scott led efforts to increase scale and opened offices in London, Krakow and Denver. He launched a capital advisor division, and led the IT division. Scott’s passion for developing future leaders led him to co-found Chatham’s Leadership University, which focuses on building the leadership capacity of emerging junior to mid-level leaders.

Following Chatham Financial, Scott launched several enterprises. Some of these businesses focused on traditional finance/consulting, while others, like, The A-Listers, were aimed at the entertainment industry providing services to help build the brand of individual artists. While running The A-Listers, he worked with Flo Rida, Cee Lo Green and B.o.B.

Scott graduated from the United States Military Academy at West Point with a BS in Mechanical Engineering. He also served as an Airborne Ranger in the United States Army, spending most of his time in Germany as a platoon leader and company commander. 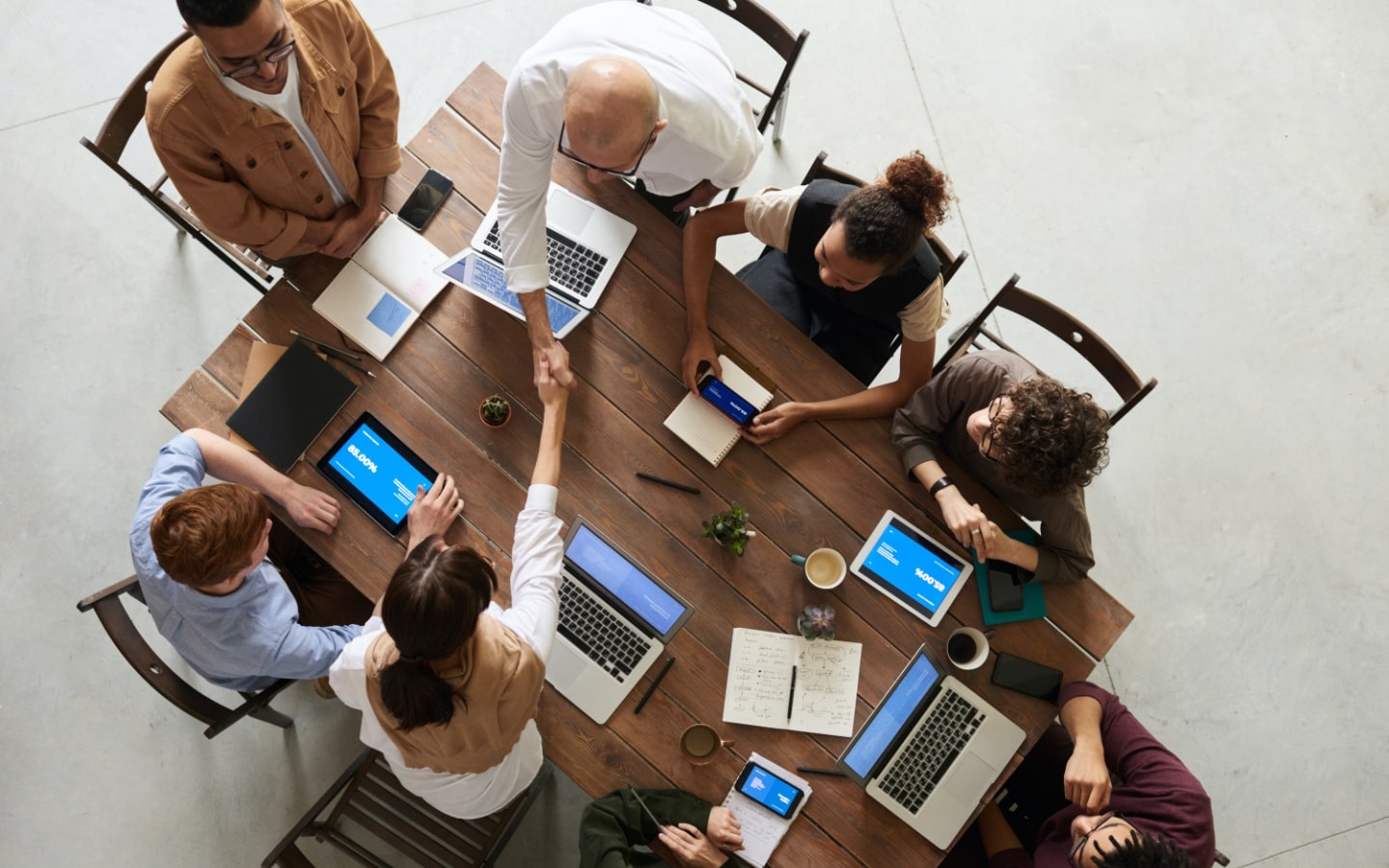